England – where are we?

Maybe being a QPR fan has garnered more interest in the national team but I have always has a strong patriotic love for the Three Lions, from a young age. Paul Gascoigne probably had a lot of influence for that. 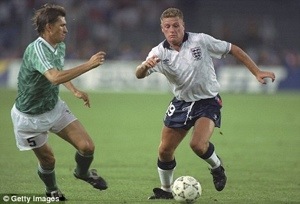 END_OF_DOCUMENT_TOKEN_TO_BE_REPLACED

Frank’s signing was met with mixed reviews back in 2001. Some said that we had paid over the odds for an average midfielder. £11m was a lot of money 12 years ago, and with Chelsea in such a poor financial state, it’s fair to say the purchase was a risk. Chelsea, however, could consider themselves lucky as Aston Villa had been highly interested in the player. West Ham even rejected a bid of £15m for Lamps and Kanoute from them.